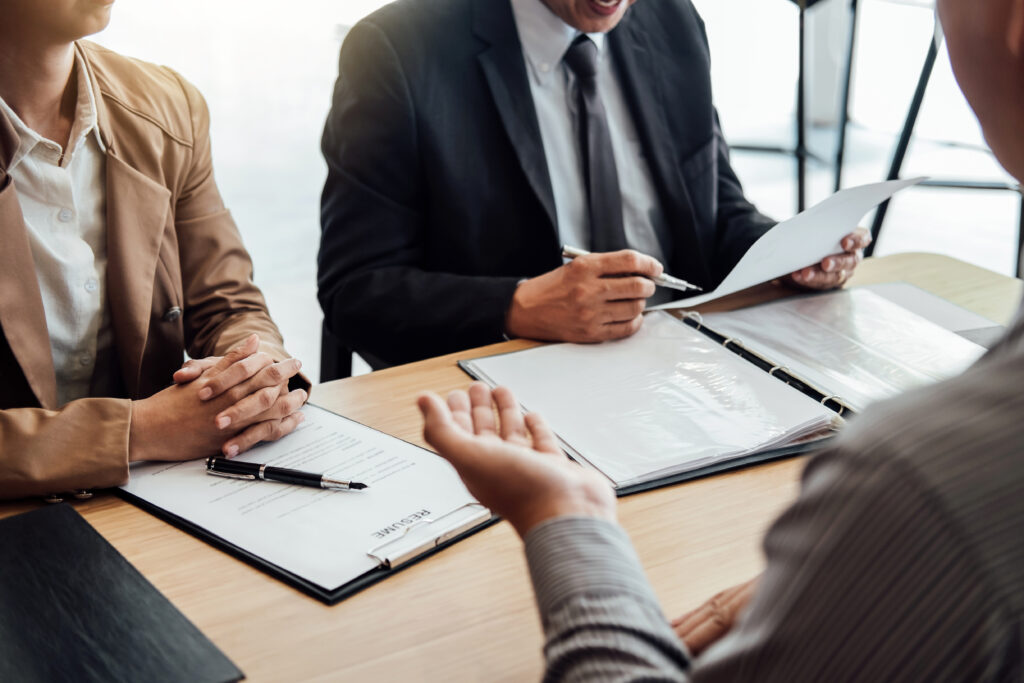 The supreme governing body of the institute, whose competence includes solving the most important issues of activity, for example, changing the Statute, determining priority directions and development strategies; making changes to the membership of management bodies, making decisions on the reorganization and liquidation of the institute, delegating representatives of the institute to participate in the activities of other organizations.

The Board of Directors includes:

The Supervisory Board includes:

Ensures the implementation of decisions of the Board of Directors and the Supervisory Board, manages the entire work of the Institute.

The position of the General Director is occupied by: