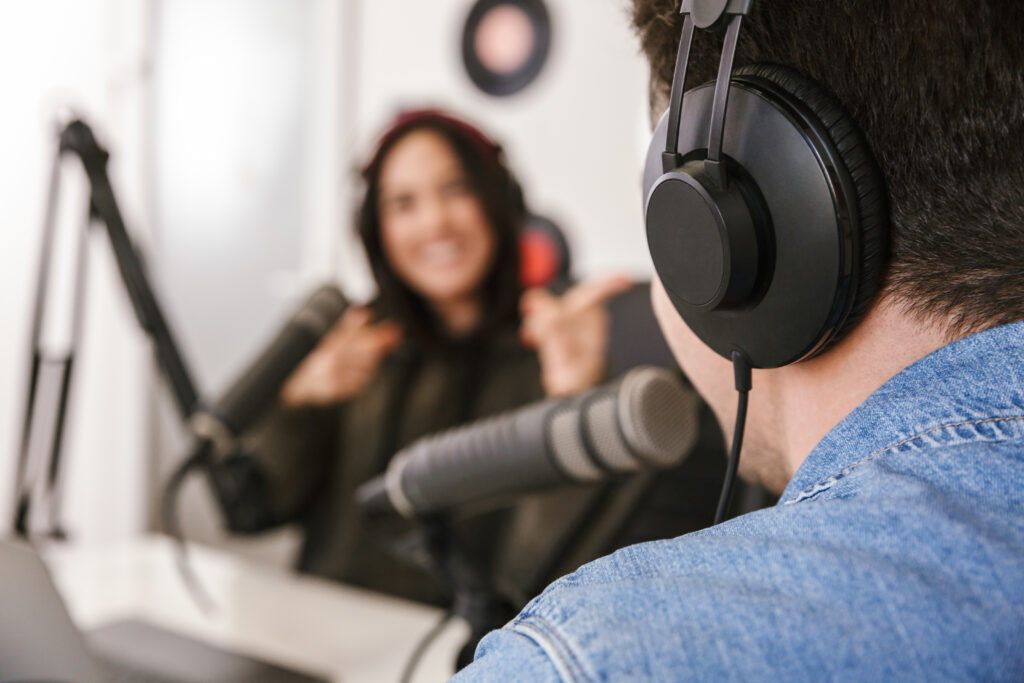 On November 23, 2020, Tatiana Ershova, General Director of the Institute of the Information Society and editor-in-chief of the scientific and analytical journal Information Society, together with the presenter Anastasia Onishko in the program “Good Question” on the #GOVORITMOSKVA news channel discussed the topic of a new reform of the state apparatus in Russia in the context of digital transformation.

The discussion was based on the main theses of the interview with the head of the government apparatus Dmitry Grigorenko “About moving in the service” about the essence and goals of reforming the state apparatus. The government plans to optimize the number of civil servants, introduce a unified standard for the structure of state departments and create an effective model of activity, and all this in just three months. This causes understandable skepticism both in the system of public administration and among citizens, since over the past ten years, attempts to reform in this area have not led to much success.

Tatiana Ershova spoke in favor of such a reform if it serves to strengthen the power of the people and preserve the social orientation of the state, which is enshrined, respectively, in Articles 3 and 7 of the Constitution of the Russian Federation.

Digital technologies can fully contribute to the development of democracy, increase the activity and responsibility of the population in solving important political issues. Given the scale of Russia, its history and the formed mentality, this may take several decades – in contrast to small European states, which traditionally and consistently lead in the ratings of the development of the information society, e-government, etc., for example, Iceland, Finland, Sweden, Estonia, etc.

The conversation also touched upon such policy issues as creating a favorable environment for doing business, overcoming corruption, increasing the transparency of government – digital technologies can help to solve them, and trust in which must be strengthened in every possible way.

You can listen to the audio recording of the conversation directly on the website of the information channel.