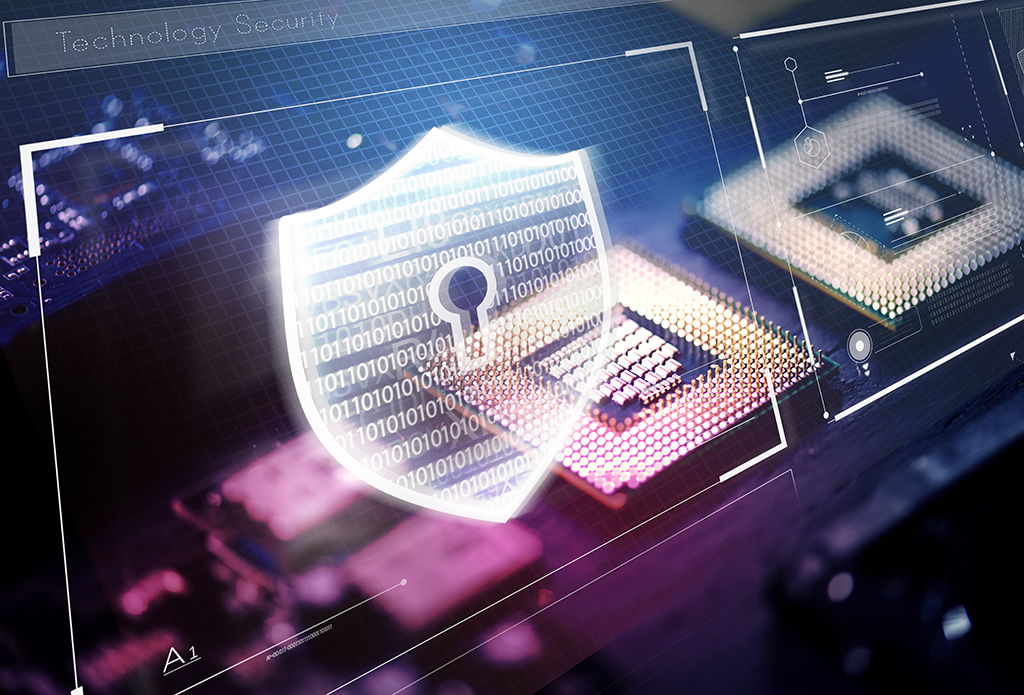 With the participation of IIS, a draft national standard on the framework and application process of the big data reference architecture has been developed

The Technical Committee for Standardization “Artificial Intelligence” (TC 164) functioning on the basis of RVC submitted the first version of the standard “Information Technologies. Reference Architecture for Big Data. Part 1: Structure and Application Process” for public discussion. The draft standard was developed by the National Center for Digital Economy of Lomonosov Moscow State University and the Institute of the Information Society.

The above mentioned national standard is one of five standards, which refer to the big data reference architecture and is a Russian-language adaptation of the international technical report ISO/IEC TR 20547-1:2020 Information Technology – Big Data Reference Architecture – Part 1: Framework and Application Process.

The draft national standard contains a description of the framework of the big data reference architecture, and also provides a solution to the problem of mapping the possible big data use cases in the reference architecture. The provisions of the national standard can be used by organizations to consistently describe their architecture and its implementations with respect to the roles/actors and their concerns as well as the underlying technology.

The presented draft national standard, along with other parts of the ISO / IEC 20547-X international series of standards, will contribute to the effective use of the big data technology to solve economic and social problems in the implementation of the national program “Digital Economy of the Russian Federation”.

“The big data reference architecture presented in the standard will ensure the interoperability of big data systems created in the country, their compatibility and opportunities for further development. The creation of a national big data ecosystem is impossible without complying with the general requirements of working in a distributed environment, and a series of international standards ISO / IEC 20547-X, consistently adapted as national standards, serves this purpose,” says Yuri Hohlov, chairman of the Data Subcommittee (PC 02) as part of TC 164.

The draft standard was developed by the National Center for the Digital Economy of Moscow State University (within the framework of the project of the NTI Competence Center for Big Data Storage and Analytics) and the Institute of the Information Society. The coordination of work on the agreement and approval of the document is carried out by PC 02 “Data” on the basis of Moscow State University, operating as part of TC 164 “Artificial Intelligence”.

The first version of the standard is available at bigdata-msu.ru/standards. Comments on the project are accepted by e-mail bigdata-wg02@digital.msu.ru until February 27, 2021. Based on the results of public discussion, the version of the standard will be supplemented and approved by TC 164 “Artificial Intelligence”, after which the document is planned to be submitted to Rosstandart.

The Institute of the Information Society is an independent research and service organization established in 1998 at the initiative of renowned specialists in the field of information technology, telecommunications and information policy with the aim of developing the information society in Russia.

The Technical Committee for Standardization “Artificial Intelligence” (TC 164) was created in 2019 at the initiative of RVC with the support of the Ministry of Industry and Trade of the Russian Federation and Rosstandart. TC 164 is a national mirror of the relevant international subcommittee ISO/IEC JTC 1 SC 42 “Artificial Intelligence”. As part of TC 164 there is a subcommittee “Data” (PC 02), whose secretariat is run by the National Center for Digital Economy of Moscow State University.