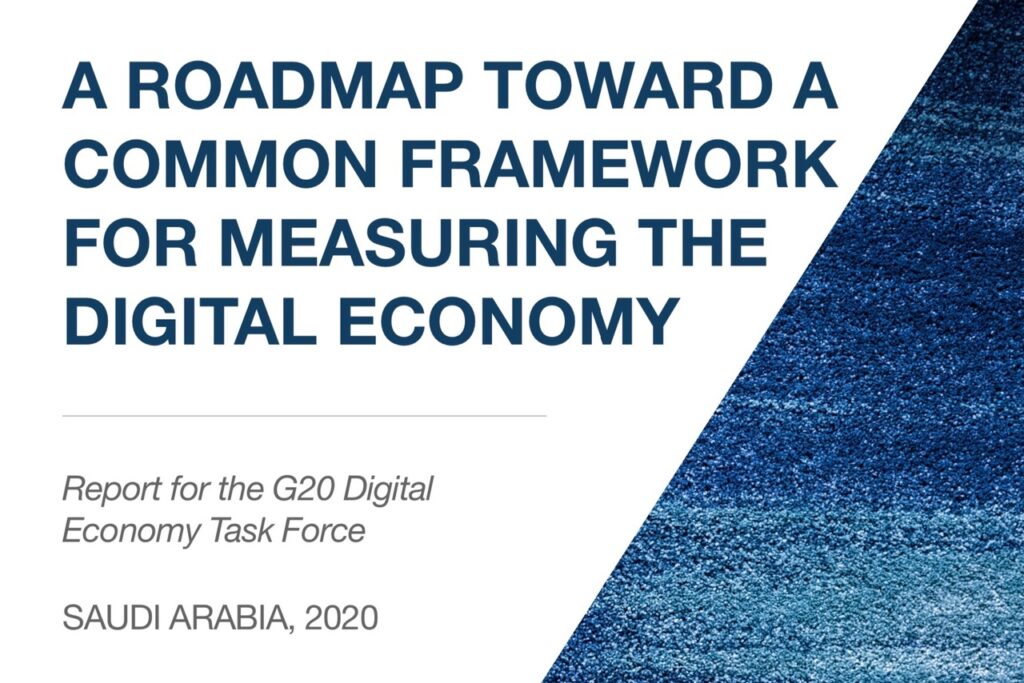 The authors of the report define the digital economy as an economic activity based on or significantly improved by the use of digital resources such as digital technologies, digital infrastructure, digital services and data.

The OECD report reveals the essence of the best practices for measuring the digital economy, including the approach of the World Bank Group and the Institute of the Information Society for assessing the level of development of the digital economy in a particular country, region or industry (Digital Economy Country Assessment, DECA). This technique was developed in 2017 and was used to assess the level of development of the digital economy in the Russian Federation, certain regions of Russia, and then in other countries. The methodology is based on research results obtained by international organizations (Organization for Economic Cooperation and Development, International Telecommunication Union, World Economic Forum, etc.), leading world consulting firms, industry representatives, and the World Bank. The authors of the DECA methodology and assessment of the level of development of the digital economy in Russia include Yuri Hohlov, chairman of the IIS Board of directors, Tatiana Ershova, IIS general director and Sergei Shaposhnik, Head of IIS Directorate for monitoring the information society development.